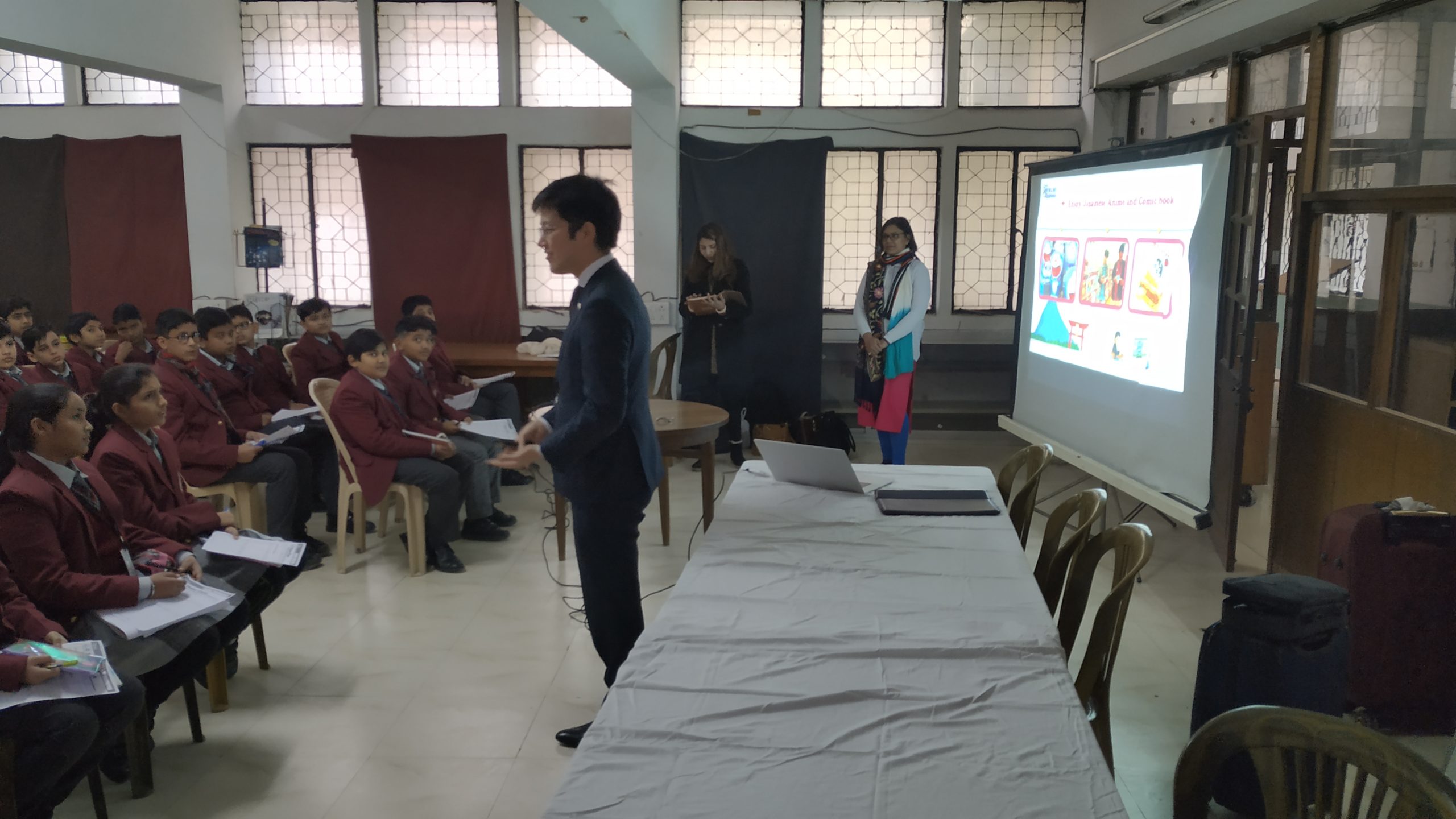 KIWAMI Japanese is a Japanese Language learning program , supported by interesting animated stories that makes the learning of the most difficult language easier . Students were taught the basic Japanese words by the native Japanese teacher from Japan. By the end of one-hour session students were able to introduce themselves and got familiar with the numbers up till 99 in Japanese language. By the end of one hour session students were able to introduce themselves , read the time on the clock and learnt to address people (salutations). 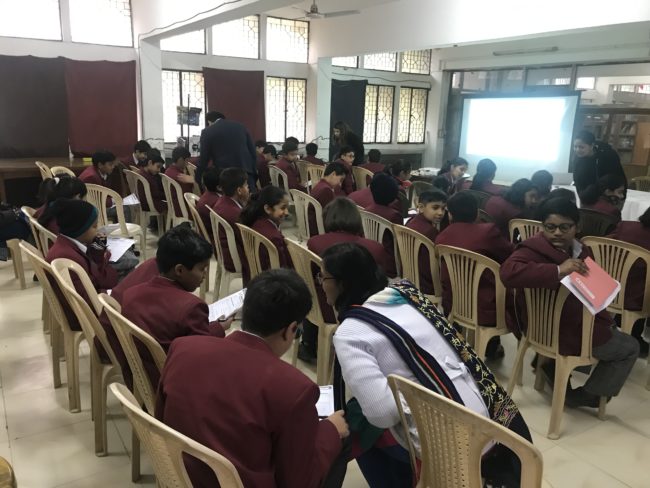 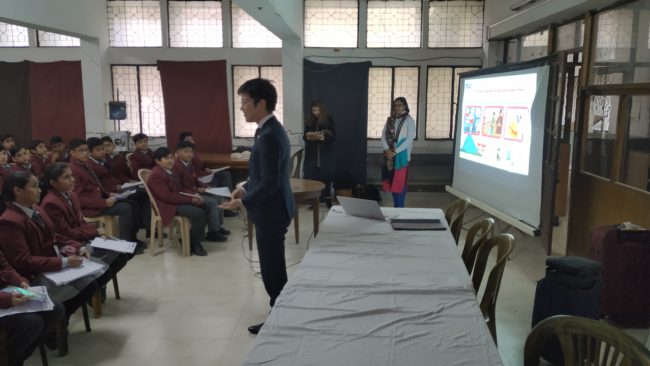 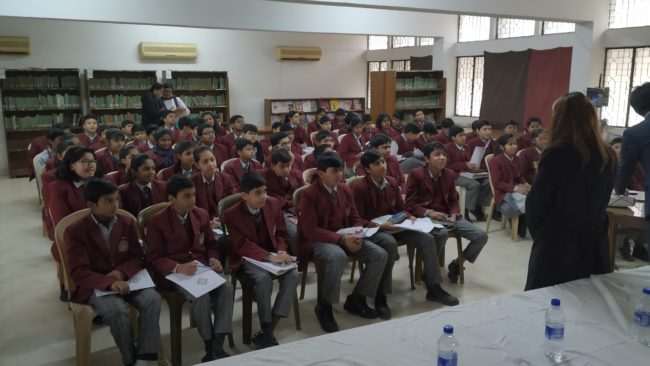 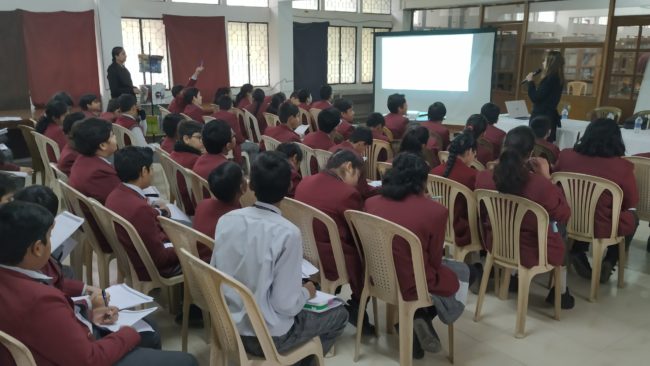