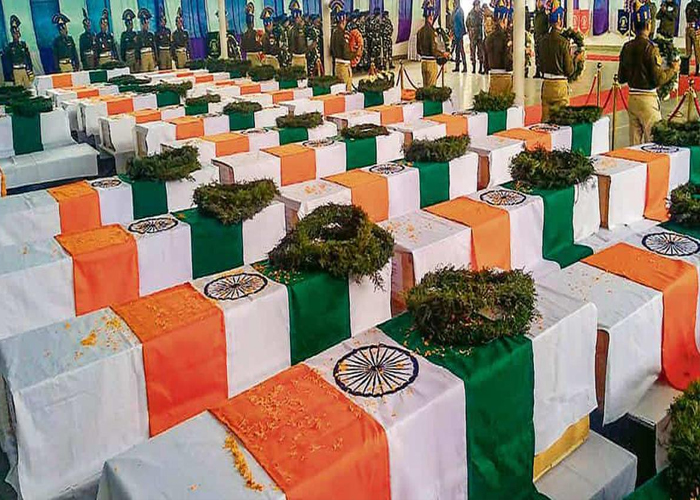 Tribute to Martyrs of the Pulwana Attack

Pulwama attack is one of the deadliest terror attacks in Jammu and Kashmir in which 40 Central Reserve Police Force (CRPF) personnel were martyred. The Pulwama attack happened on February 14, 2019, when a Jaish suicide bomber rammed a vehicle carrying over 100 kg of explosives into their bus in Pulwama district. The attack also left many critically wounded.

The Pakistan-based terror group Jaish-e-Mohammed had claimed the responsibility for the attack. The police had identified the suicide bomber as Adil Ahmed alias Waqas Commander from Kakapora in Pulwama.

On February 26, 2019, at 0330 hours, a group of Mirage 2000 Indian Air Force’s Fighter jets destroyed the major terrorist camps of JeM across the LoC. 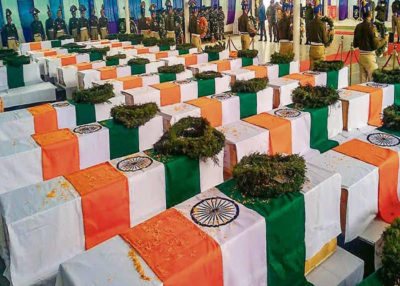 Ramagya School organised an activity for Baseball for the students of class V. This activity was organised in collaboration with MLB First Pitch. The students ... Read More

Taking on the AAP, Delhi BJP chief Manoj Tiwari tweeted pictures of a school in bad condition and videos of students standing outside the school. ... Read More

NEWS CBSE Board Examination 2020: Class 10 results to be announced on this date

The Central Board of Secondary Education (CBSE) has announced that it will release the result for class 10 board examinations in the month of May. ... Read More